R still off school not feeling well. Today I resorted to audio books on YouTube, which he loved.  Thank G-d for Paddington bear and the wonderful people who upload 1970s cassettes to the internet. 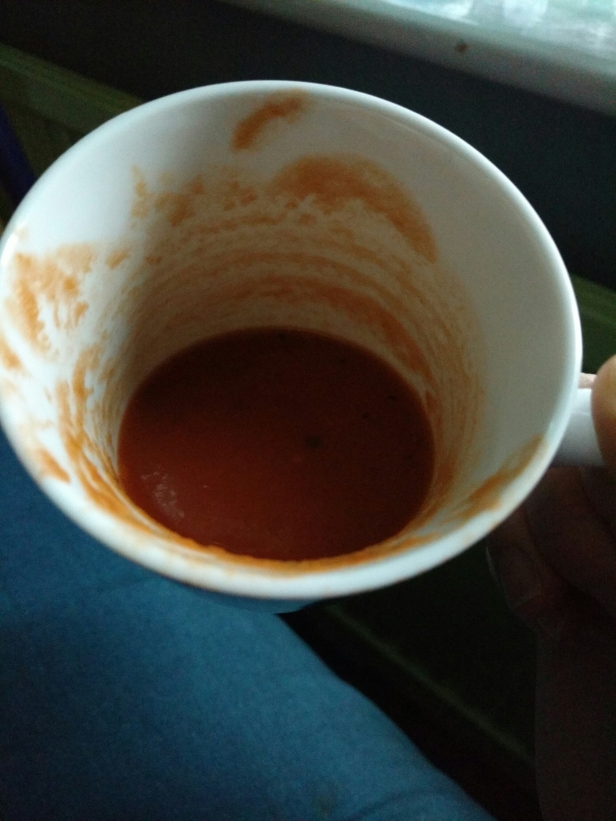 Lunch – (updated I remembered after posting that I also had a banana) rice and sweetcorn, vegetable slightly  charred by mistake but delicious – aubergine, beetroot, potato 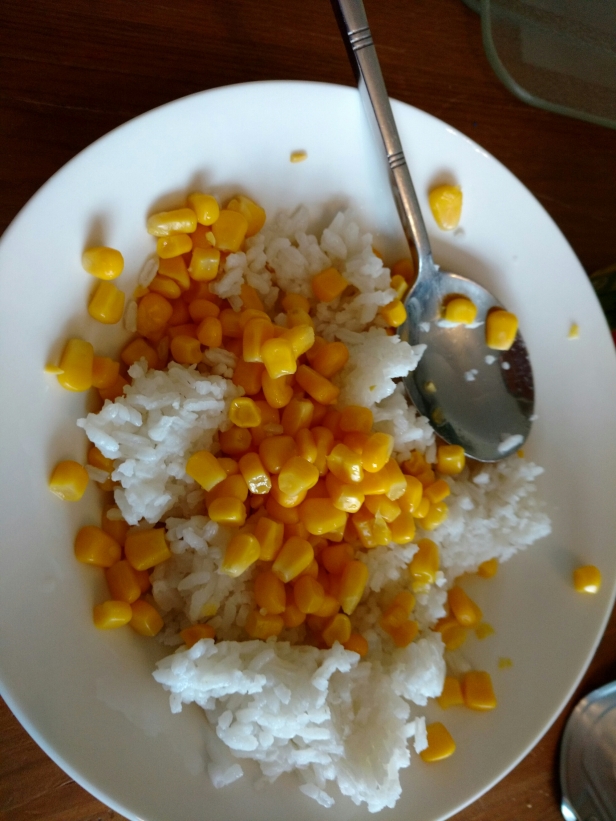 Updated after posting – I had two boxes of raisins in the car on the way to collect from school because I was concerned I wasn’t very alert and wanted the sugar boost.

Supper – I just didn’t feel like having the soup, so I had a pitta with baked beans and cheese. 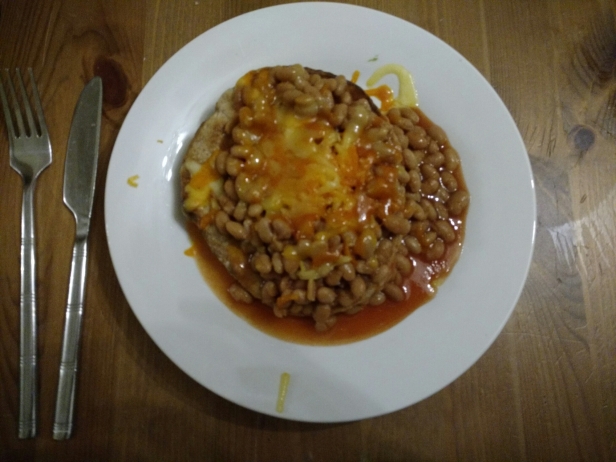 After supper I did the next day of the 30 Day Fitness App. It should have been Day 10 but it said it was a rest day. I’ve had plenty rest days so went onto day 11. I decided with the pushups I was going to wall pushups.  So what did it involve? So much sweat! Wow, it was hard today and took me twice as long, nearly half an hour.

Earlier today I had deep thoughts  that I had planned to share with you about the importance of the right environment.  This was inspired by a plant my mil bought me a while ago. It is called a “Yesterday, Today, tomorrow” plant and is native to South Africa where my brother in law (her son) and family live.  Now the climate in England is somewhat cooler to say the least.  I’d had it outside during summer but decided to bring it in before it got frosty as I didn’t think it would be good relations to kill off the plant which she had gone to great efforts to procure.  I put it in the bathroom where I figured the humidity and heat from showers would be good for it.  It has in fact flowered when it hasn’t outside all summer.

This plant needs light and warmth, others need a freezing period, and then there were the daffodils one year that somehow managed to grow in my garden despite a tarpaulin having been left on them and blocking all the light (But that’s another story).

For some of us intuitive eating is right, some weight watchers, slimming world, paleo, keto, hclf, hflc, fasting, allergies. Whatever.  We need to make sure we have what we need to flourish, and what works for someone else doesn’t necessarily mean it is right for you and vice versa.

Very deep, I know.  It must be all the happy hormones from doing all that exercise.

We all need support though and thank you all for being my support.

3 thoughts on “Day 127 – Flourish in Your Right Environment”

Catch up with my journey so far